In conjunction with the University of Brighton and Bang & Olufsen of Brighton and Hove, Artist collective Partial Facsimile presented a LIVE site-specific surround sound visual and sonic performance in an underground World War 2 air raid shelter.

Based upon the development of communication technology through warfare, 5 musicians, 2 visual artists, a performance artist and a conductor lead the audience through a culturally loaded tunnel system.

The occasion was the private view of the pop up space, The Warehouse Gallery. The exhibition hosted Brighton’s finest stencil workers, collectively known as the Beastie Toys; Cassettelord, ZeeZee22, Funky Red Dog, Chum 101 and Archi Ram.

The band had set up to create like a living room atmosphere with a view to provide the sonic backdrop for the event. Laila had just finished creating her electric bottle xylophone and Alex had brought his new toy, the Monotron hooked up to a radio alarm clock. Benjamin set the tone of the gig as he launched into the haunting ‘She Said…’ and the evening was set for a rather dark, yet engulfing sonic experience. The contrast between the visuals and sounds were beautiful! 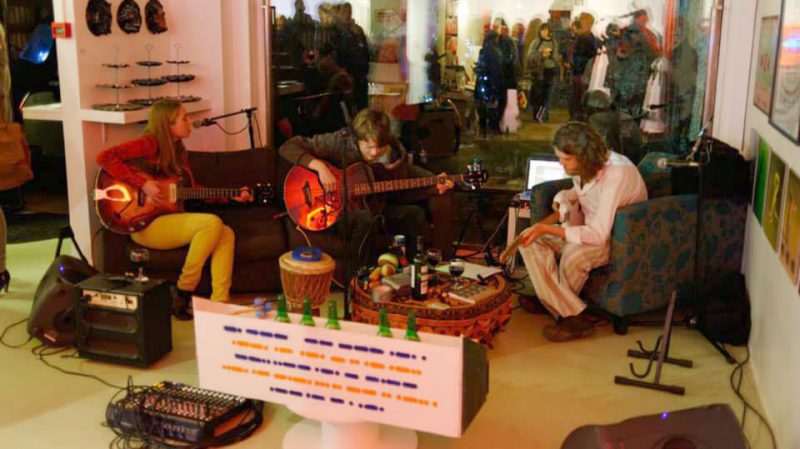 Partial Facsimile; Benjamin Baxter on guitar and vocals, Laila Hansen on guitar, vocals and production, along with Alex Merron aka Atomsphere, on radio statics and bass.
Credit: Kant Rathord www.kantrathod.com 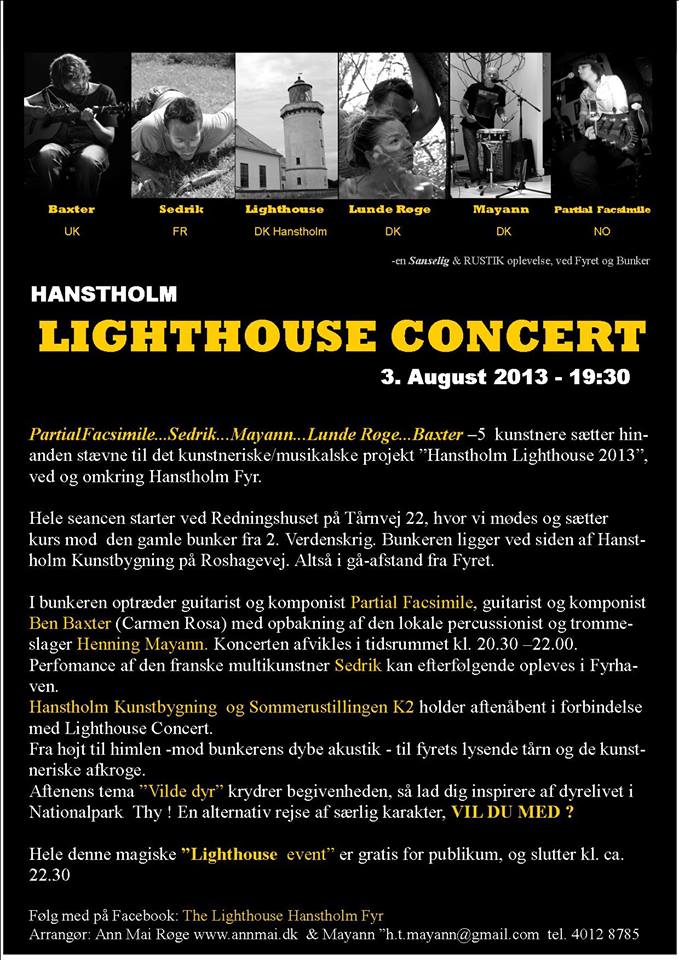 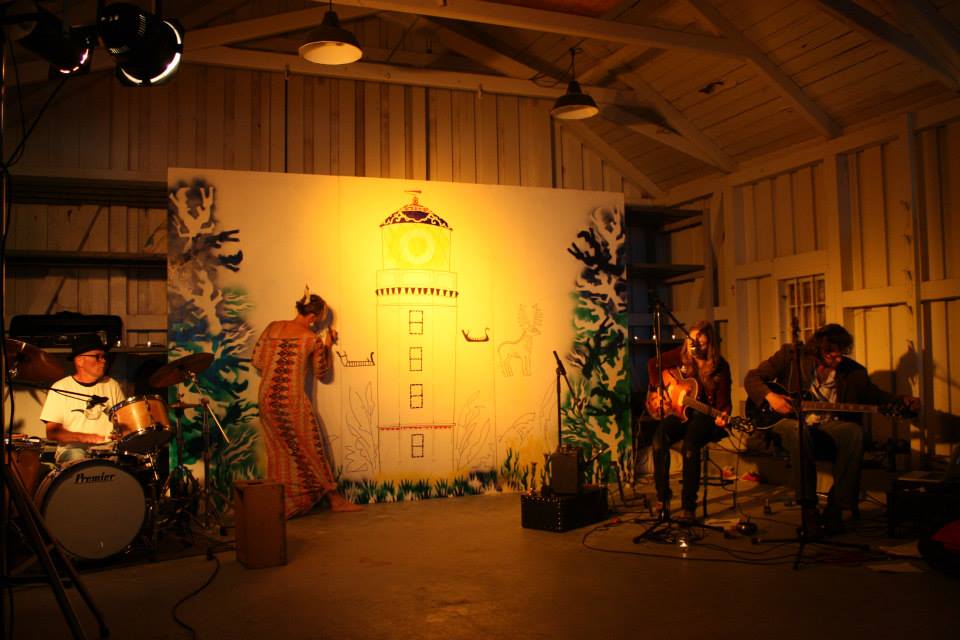