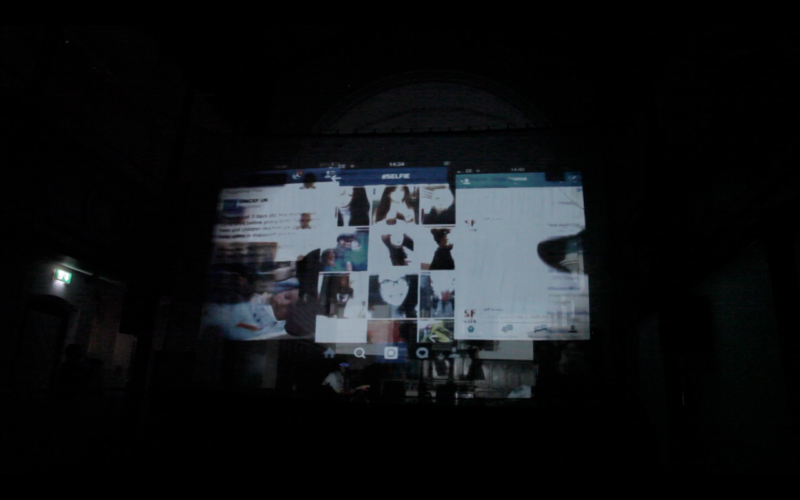 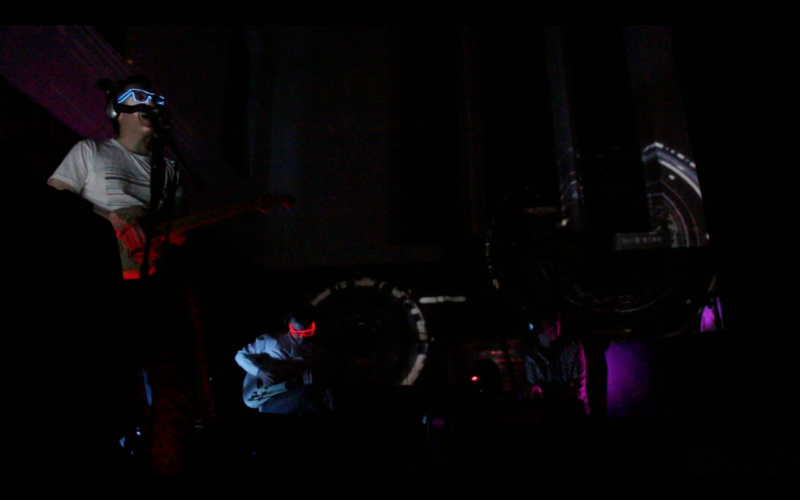 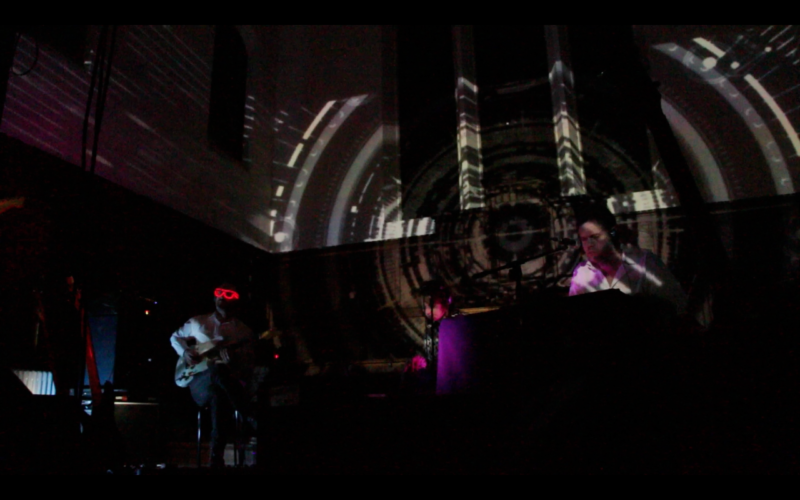 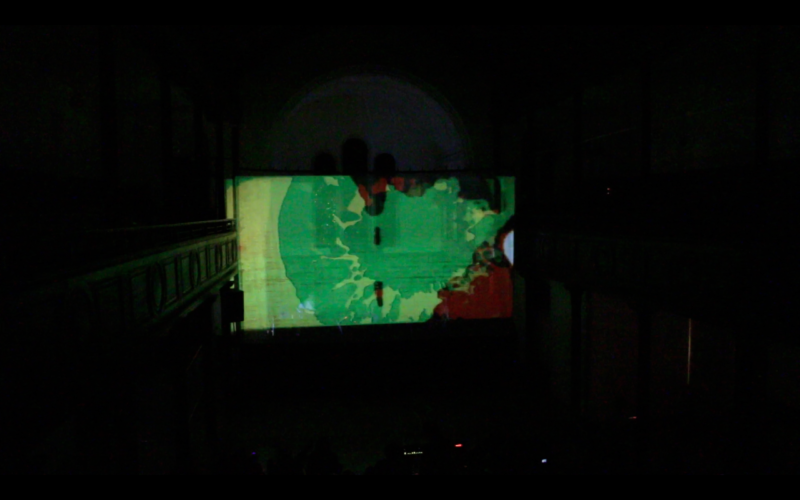 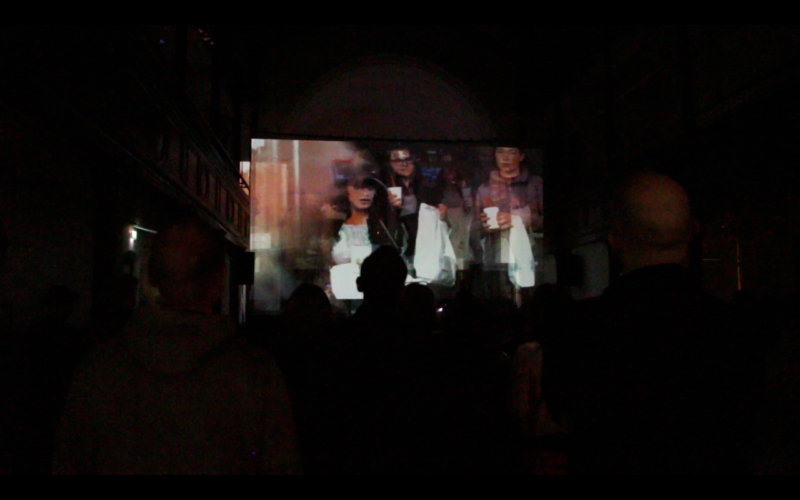 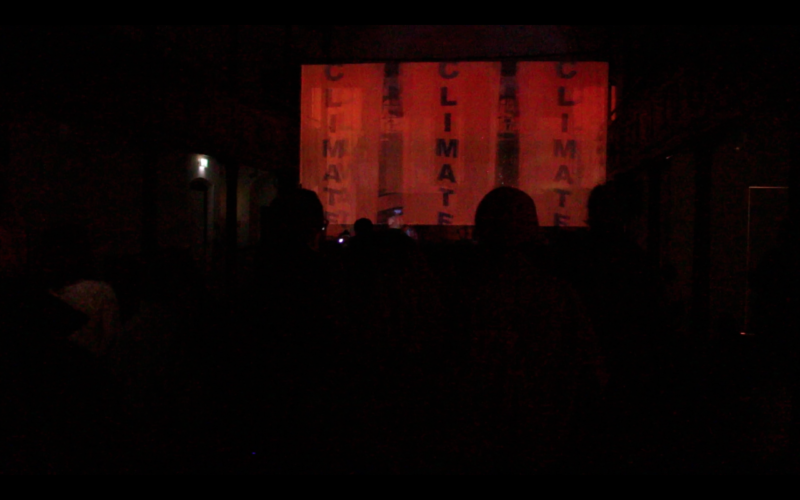 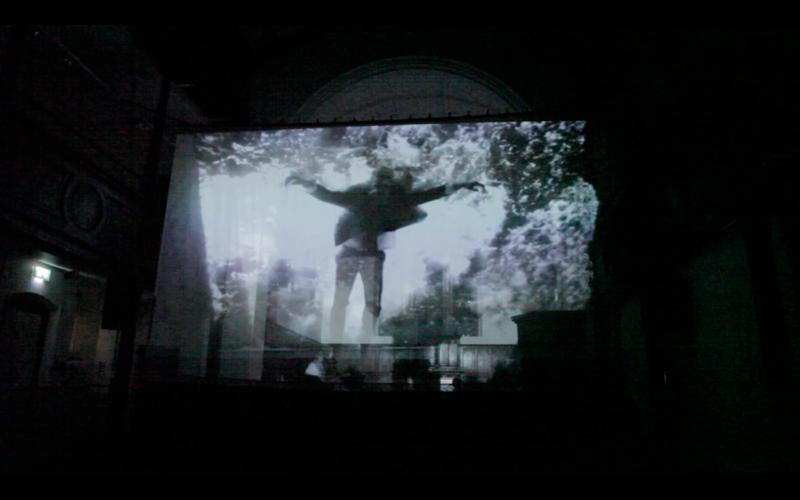 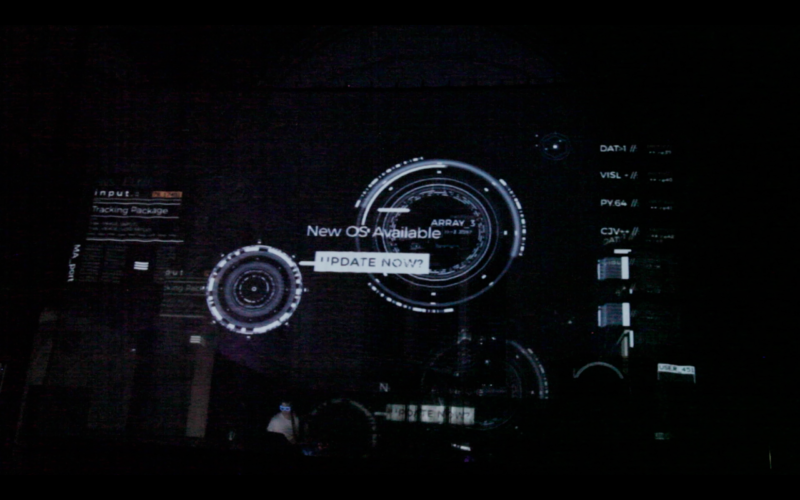 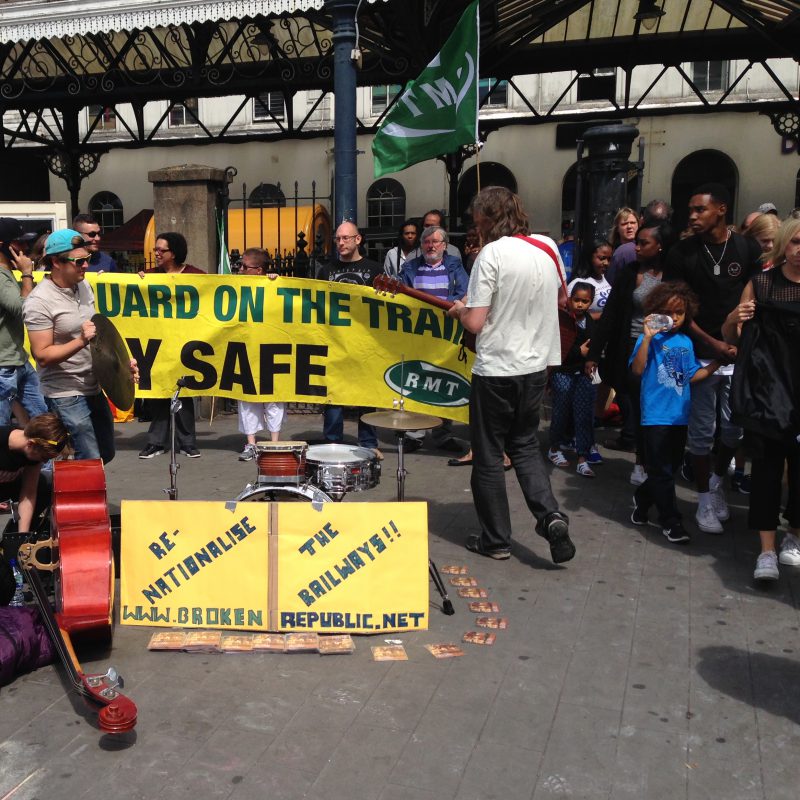 In 2015/2016 members of Partial Facsimile took time away from the surround sound format and recorded and performed a side project named Broken Republic. The politically driven album ‘Sold’ can be heard and downloaded for free from our website: http://brokenrepublic.net/

Brighton Railway Station in support of the RMT workers strike

Save the Lodge concert at the Art Lodge, Portsmouth