The full performance was played back into the space in 5.1 surround sound for two days following the event, and was open to the general public. The works of the 2 visual artists were left in situ as exhibits.

A half-hour long film of the performance was screened in 5.1 surround sound at the University of Brighton in June 2014 as part of the BA (Hons) Music & Visual Art degree shows. 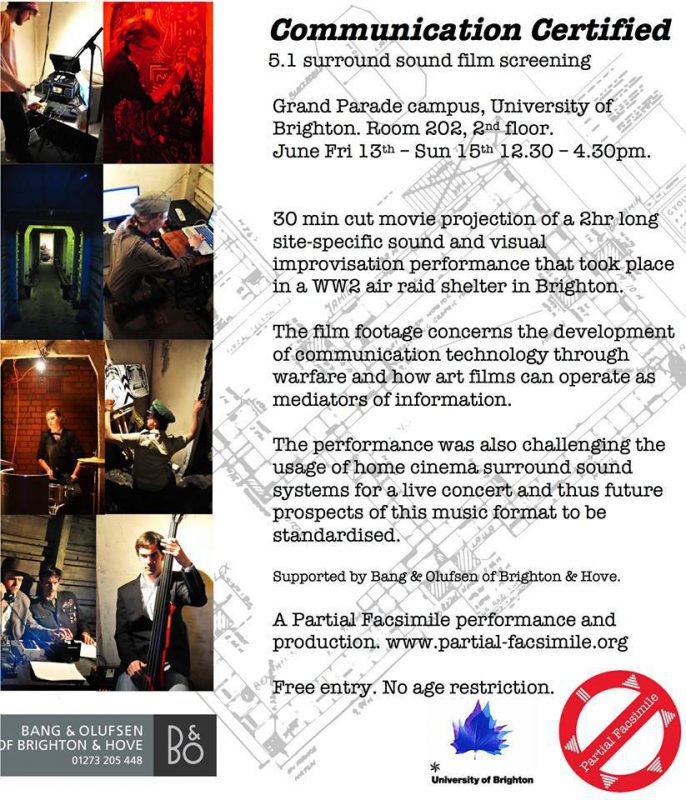 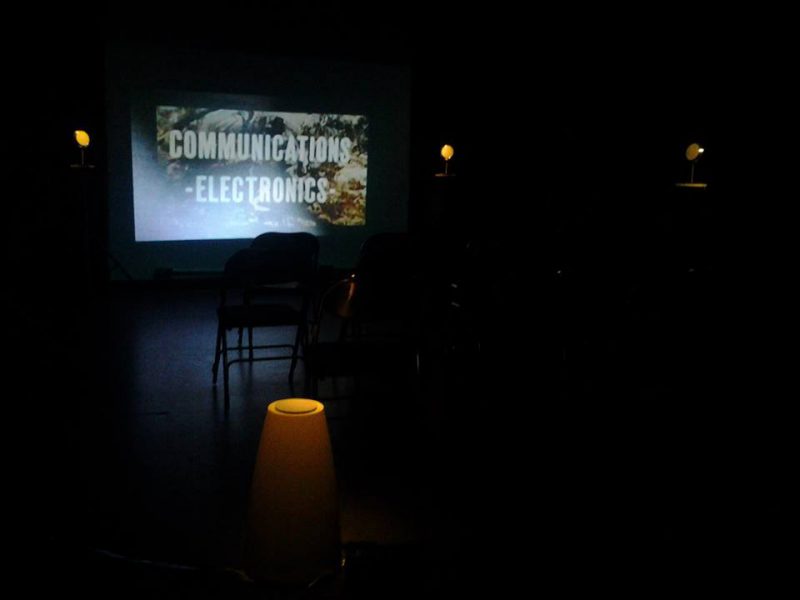